Fiction books to look out for in 2022 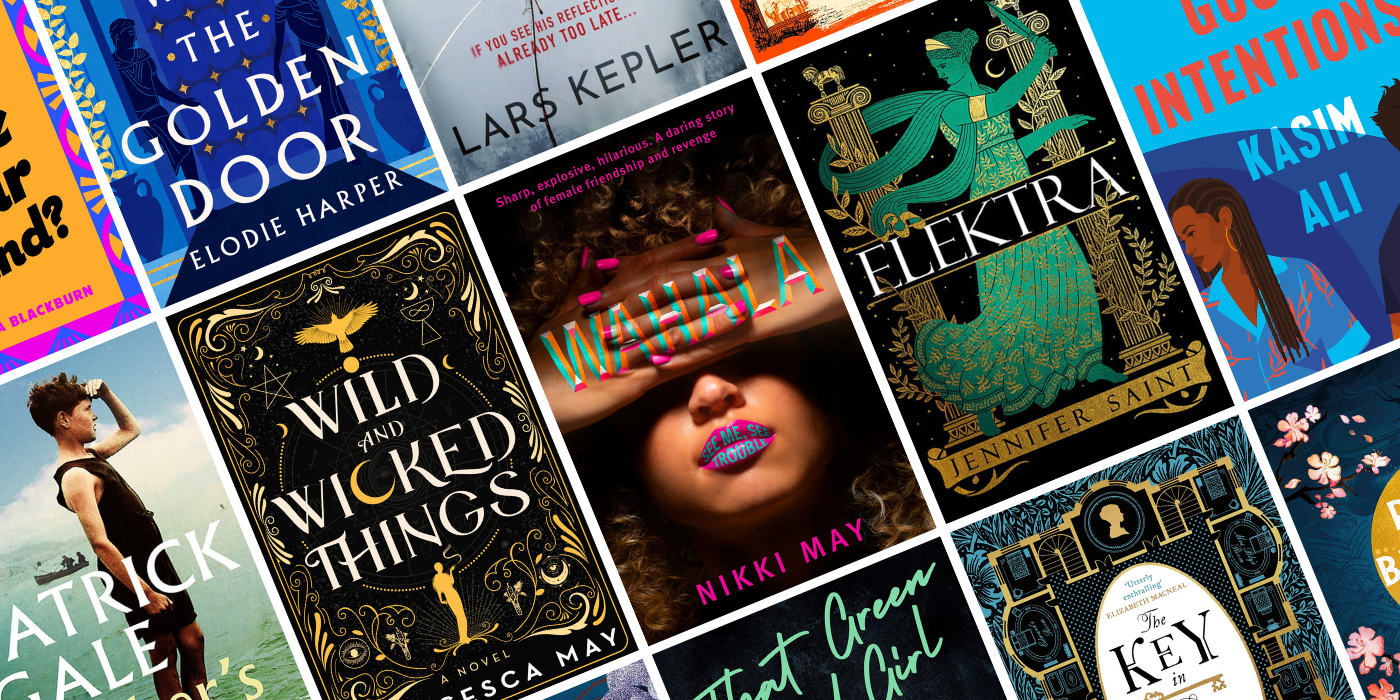 The New Year has finally arrived, and along with it, it has brought good news for bibliophiles. The year is full of literary surprises with several books coming out that are bound to win the hearts of bibliophiles. There are nonfiction books and novels about cults, female friendships, family ties, and future civilizations; books that will make you laugh out loud; chilling thrillers and thrilling memoirs; romantic books that will have you downloading dating apps again, and more. All in all, you will be left confused asking yourself, "What book should I read?". To help you with this, here are some fiction books to look out for this year.

It is a story about who we are and how we love in today's Britain - with all the complications and contradictions of life, desire, marriage, and family. What starts as a captivating social comedy develops into a heart-breaking and gripping story of two cultures, two families, and two people trying to understand one another.

The fantasy graphic novel adaptation of a Neil Gaiman short story, it revolves around an elderly British widow, who buys what turns out to be the Holy Grail from a second-hand shop, setting her off on an epic visit from an ancient knight who lures her with ancient relics in hope for winning the cup.

The second novel in James's 'Dark Star Trilogy', the novel draws on a rich tradition of African mythology, fantasy, and history to imagine a mythic world, a lost child, a 177-year-old witch, a deadly regal chancellor, and a mystery with many answers.

From the Booker prizewinning author, the book is a vivid portrayal of working-class life and the deeply moving story of the dangerous first love of two young men: Mungo and James. It is a revealing story about the meaning of masculinity, the push and pull of family, the violence faced by so many queer people, and the dangers of loving someone too much.

The haunting novel is about an Indian writer who travels to Berlin and soon finds himself slipping into a fragmented state. As per its blurb, the novel "is a dramatic and profoundly disconcerting work of fiction, a novel of the present moment as it slips continually into the past, a picture of a city, a picture of a troubled and uncomprehending mind, a historical novel, a ghost story."

A part detective story, part historical epic, the novel imagines a plague taking over a fictional island in the Ottoman Empire. To stop the epidemic, the Ottoman sultan Abdul Hamid II sends his most accomplished quarantine expert to the island - an Orthodox Christian. Some of the Muslims, including followers of a popular religious sect and its leader Sheikh H, refuse to take precautions or respect the quarantine. And the sultan’s expert is murdered. As the plague continues its rapid spread, the sultan sends a second doctor to the island, this time a Muslim, and strict quarantine measures are declared. But the incompetence of the island’s governor and local administration and the people’s refusal to respect the bans dooms the quarantine to failure, and the death count continues to rise. All in all, it is an epic story set more than one hundred years ago with themes that feel contemporary.